When I try to use a animated gif as a banner, the image does not appear. It can also happen that it is not loaded properly. In addition, a gif is only displayed on the hover.

1mb gif size: gif is only displayed on hover

but it’s very nice to see that we can use gifs. I’m looking forward to the launch. 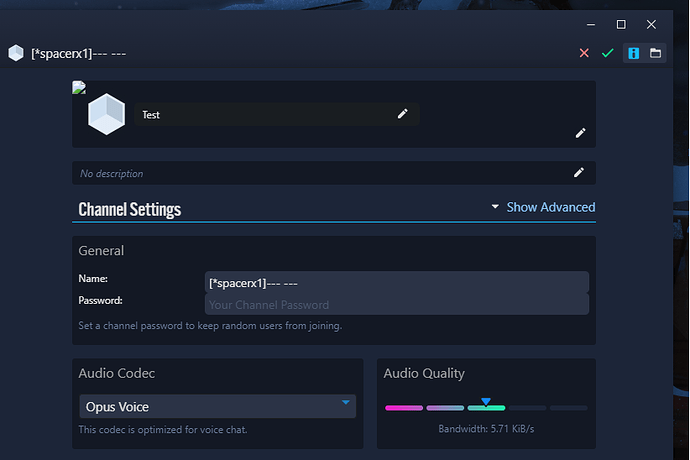 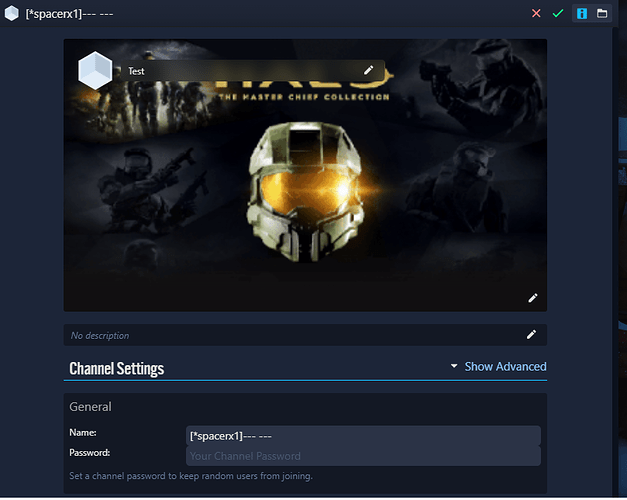 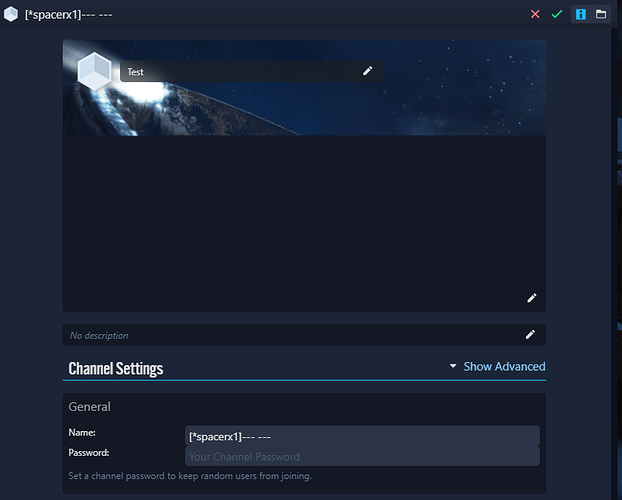 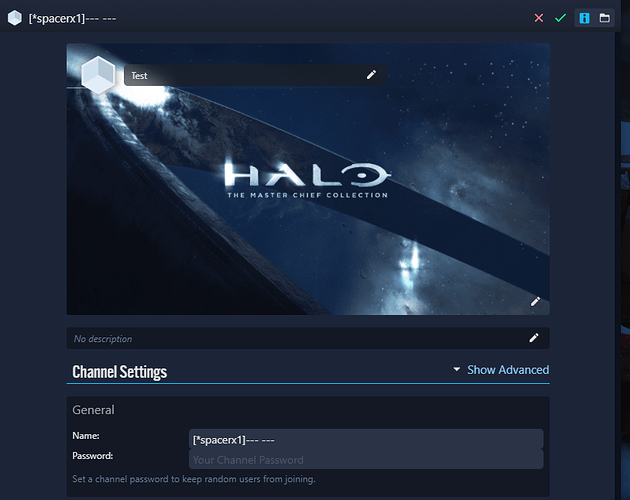 Animations are purposely only played on hover in most places because they can be very distracting and they add a considerable amount of CPU load.

Imagine having a lot of bookmarks or lots of contacts with animated icons.

I already suggested that this should be configurable behavior so users who don’t mind having a seizure or having their CPU melt can have animations always play in certain places.

Regarding larger images not always loading completely: This is a known issue which will be worked on at some point.

Generally, the new channel banners need some love. Right now, it’s hard to come up with a design which looks good in all places since the banners are also optionally shown in the channel tree and this makes things even more complicated.

Ideally, the banners should be pre-processed so the image dimensions fit in with the client UI. Right now, it’s a mess and requires a decent amount of manual work in image editing software to get decent and consistent looking banners.